Check out Jacob Colon’s Latest House Anthem ‘What We About’ 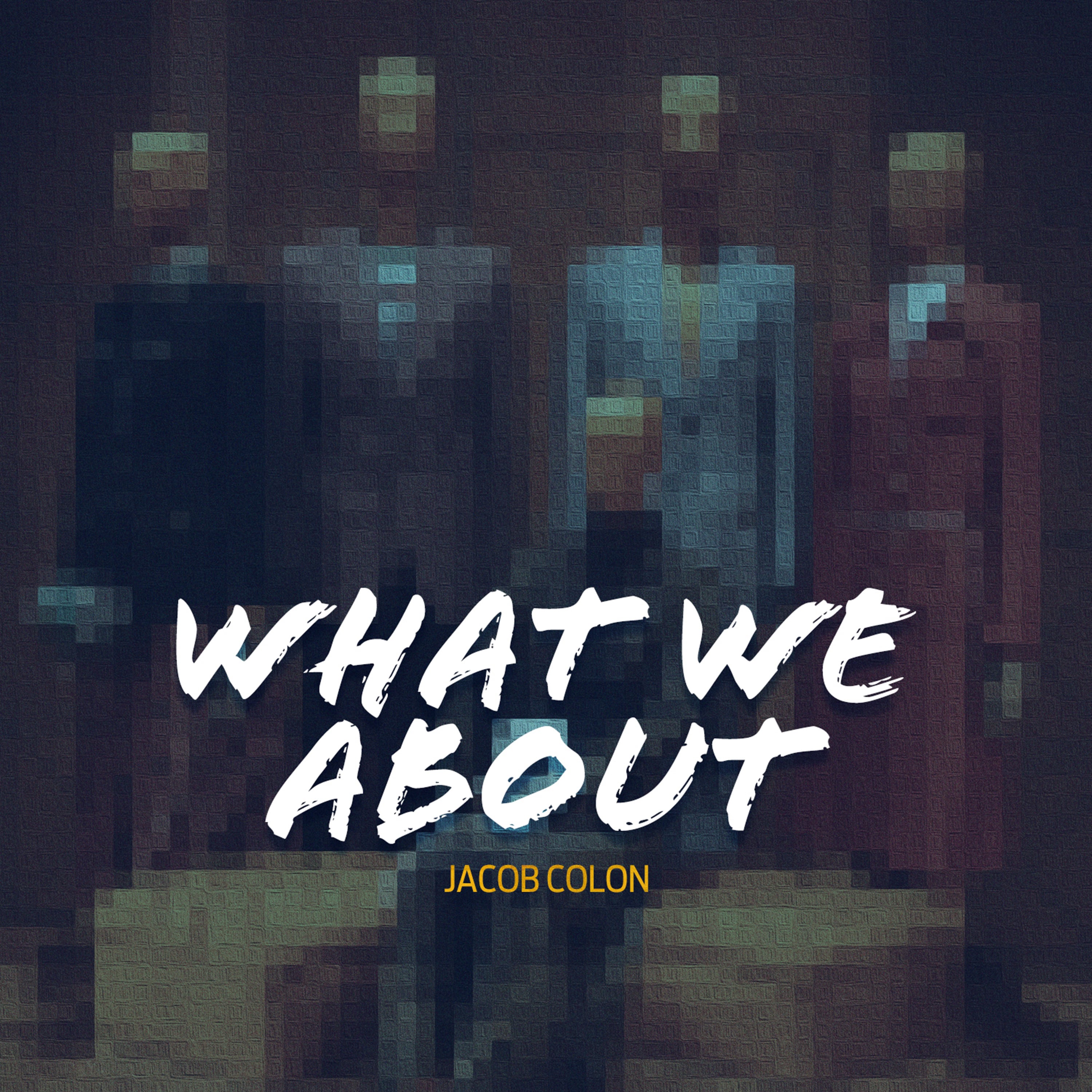 This year, Jacob Colon is proving to dominate the house music scene with the release of his brand-new hit ‘What We About’ on Made 2 Move records. He is starting the year off just right, with releases already behind him like ‘Late Nights’ much to the enjoyment of his growing fanbase. Jacob Colon has proven himself to be one of the most exciting talents to come out of the house scene for a while. With a work ethic that is second to none, Jacob has been making moves in the scene all year long. Armed with a discography of club-ready anthems already behind him like ‘Don’t Stop’, ‘Desert Storm’, and ‘Tu Sabe’, he is well on his way to the top of the pile.

Jacob Colon has been sticking to that underground and grungy theme we’ve been seeing from him recently, and ‘What We About’ is another successful hit to add to that list. That iconic Jacob Colon styled drum loop commences from the moment you press play, throwing you into a state of instantaneous movement as the track progresses with those iconic sounds that put Jacob on the map to begin with. You can expect to be treated to that Latin-inspired groove and undeniable House funk that many of his fans have fallen in love with throughout the years. As brooding vocals guide the track forward between hits of rhythm and style Jacob incorporates into the soul of the track, it’s understandable why Jacob is sat on top of a list of hits that will have you glued to the dancefloor all night long.

Jacob has been killing it so far in his career, with a constant output of impressive releases all gaining traction in the industry. Releases like ‘Desert Storm’, ‘Eyes So Low’, and ‘Steal The Night’ have put his name on the map, and with his latest release ‘What We About’ out now, he is showing no signs of slowing down. If you’re not yet acquainted with the likes of Jacob Colon, check out his music now.

Listen to ‘What We About’ now:
Spotify | YouTube | Apple Music | Soundcloud

NATHASSIA Introduces A New Remix Of Her Track ‘Is Everybody Searching’