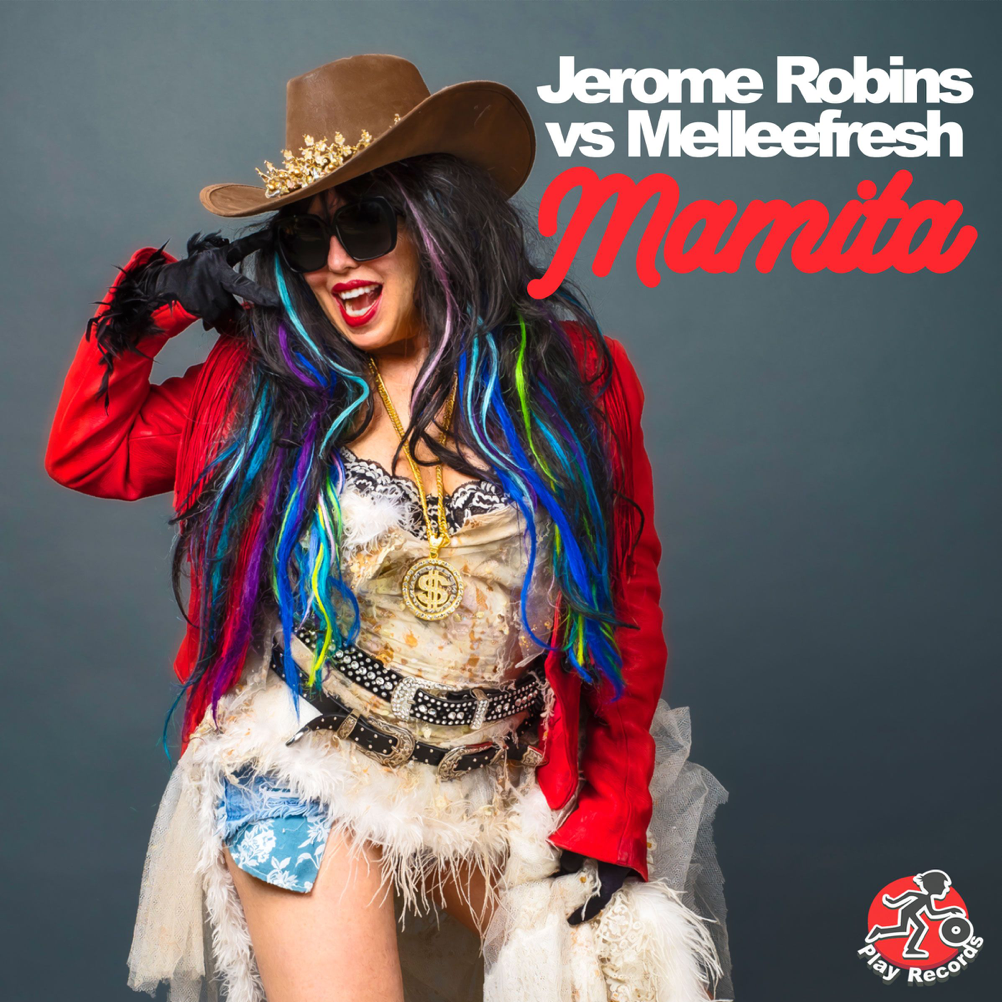 Giving a gratified tip of the cap to one of the grandfathers of Disco – ‘Mamita’ is a main-room slammer that fosters dreams of those summer afternoons on the dancefloor with the cocktails flowing and the sun licking our faces. Launching straight into action with a hammerhead kickdrum that ripples with subtle distortion, we’re quickly enraptured by that hypnotic arpeggio which you could listen to for hours without ever getting fatigued. The breaks let off the first glimpses of Melleefresh as she whips out a devious flurry of sensual phrases before we’re hit with a crescendo that peaks when the booming kick drum and synth lead smashes back into action for the ‘magic moment’ that we’re dreaming about having back in our lives when the festivals and monster clubs are back open for business.

Locked down due to current global circumstances, Techno duo NHB turned the quarantine into an opportunity and came out with the Disco foundations for what would eventually become ‘Mamita’. Given that this release has travelled the world before even hitting the airwaves, you can hear the international fusion of flavours as Jerome Robins took the executive Producer’s chair and gave this club banger the extra bang that makes it rock. Known the world over as one of the world’s most prolific House beatmakers – Jerome has topped the charts, toured the world and had his name imprinted on just about every major dance music label in existence. When we’re talking about a House music heavyweight with a discography that spans over 1,000 tracks under his belt – you know and can expect the very best quality from his works.

The story does not end there though – not at all. The Disco foundation was built, the House refinement was constructed and in steps Melleefresh to put the roof on this Tech House/Disco hybrid anthem. Having been a part of the original Disco wave, this credential adds further authority that ‘Mamita’ isn’t just a tribute, but a vestige from an era that carved the House and Dance music world as it is today. Famous for her work with Deadmau5 back in the formative years of both of their careers, she has gone on to work alongside some of the music industry’s most prestigious names. We called Melleefresh the roof in this construction, but the truth is that she blew it off into the sky with her sultry and erotic Spanish tones and whispers that send tingles down your spine.

Hitting the shelves this month on one of Canada’s top-ranking electronic music imprints Play Records – this is a heavyweight connection of some of the best and brightest talents in Dance music and is sure to bring some sonic relief to any day.

Check out the Vessbroz’ ‘Let Me In Tonight’

Entel – Back To Me

Damian Force releases brand new single ‘Who Is Next’?

Avek’s ‘Hydra’ is out now