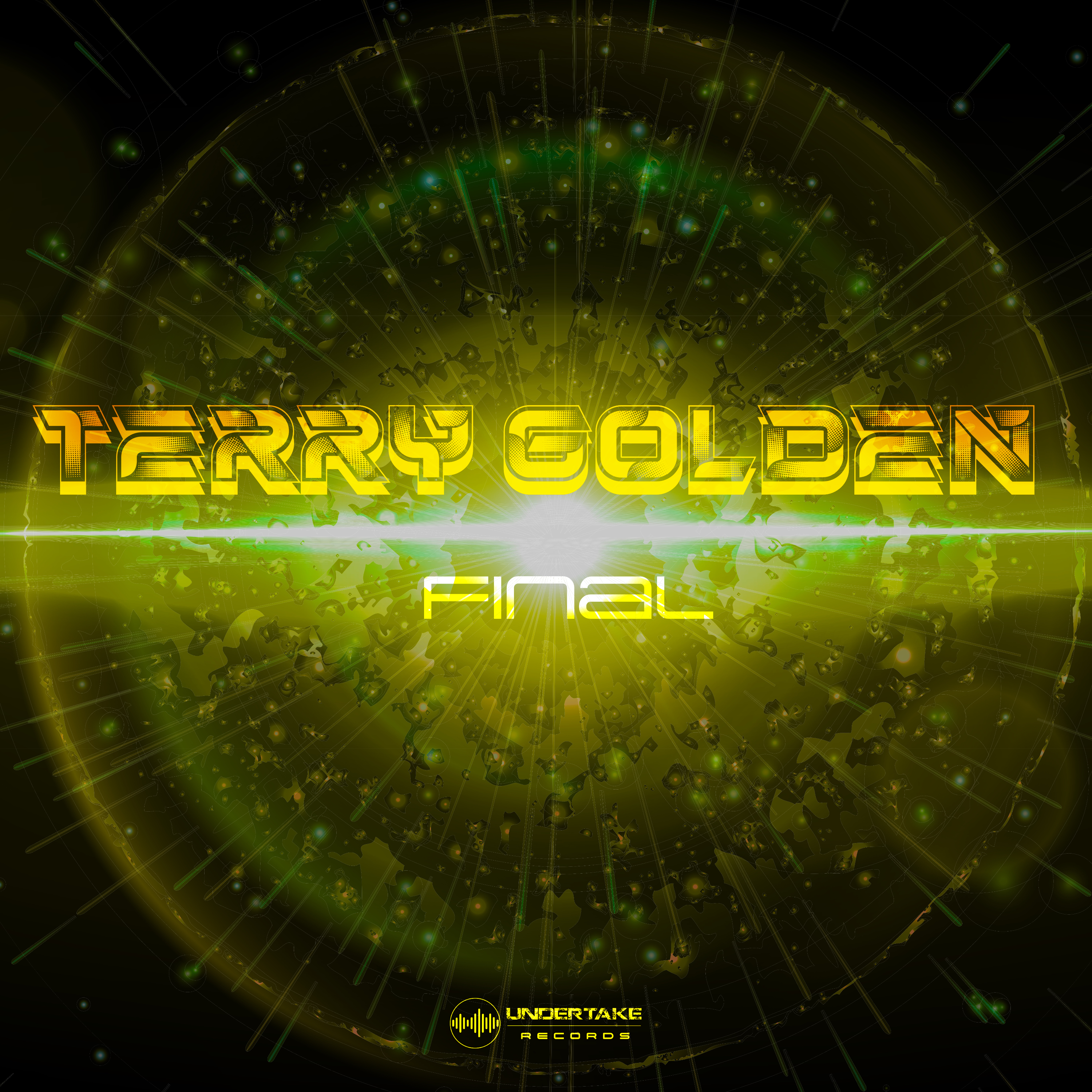 The production powerhouse that is Terry Golden has cut a reputation for himself over the last year on the back of a relentless release schedule of heavyweight main room records that have earned him the respect of industry peers, DJs, fellow Producers and a string of record labels that have been proud to add him to their ranks. Into 2022 it seems like Terry has only one thing in mind – global domination. With more releases that are keeping up this incredible release frequency and his ‘Art of Rave’ weekly radio show growing exponentially to the point of now broadcasting on over 40 global radio stations every week, there’s only one direction of travel for Terry and that is very much up the ladder of the industry.

‘Final’ is vintage Terry Golden in every sense of the word. It’s bold, unforgiving, euphoric and devilishly tasty in the melodic and feel-good departments. After a hectic intro of slamming drums, synths and bass, Terry takes us back to the golden days of classic uplifting Trance with a stunning supersaw lead and breakdown that builds up into a frenzied crescendo before he unleashes the full power of ‘Final’. Shimmering higher end leads and mid-range melodics balance as a counterweight to the forceful sub bass and kicks that engulf the low end of the frequency spectrum with an expert’s touch in mix and separation of instrumentation that only the top tier of Producers know how to achieve. The full stack of the production is crisp, clean and utterly powerful to listen to at volume and will no doubt be doing the damage on the airwaves and on dancefloors across the globe in the coming weeks and months.

We have given you all plenty of warning about the rise of Terry Golden over the last 12 months and we’re now seeing the fruits of labour materialise into serious success.

‘Final’ is out now on Undertake Records and is available on all good online dance music stores and streaming platforms.