Damian Force releases brand new single ‘Who Is Next’? 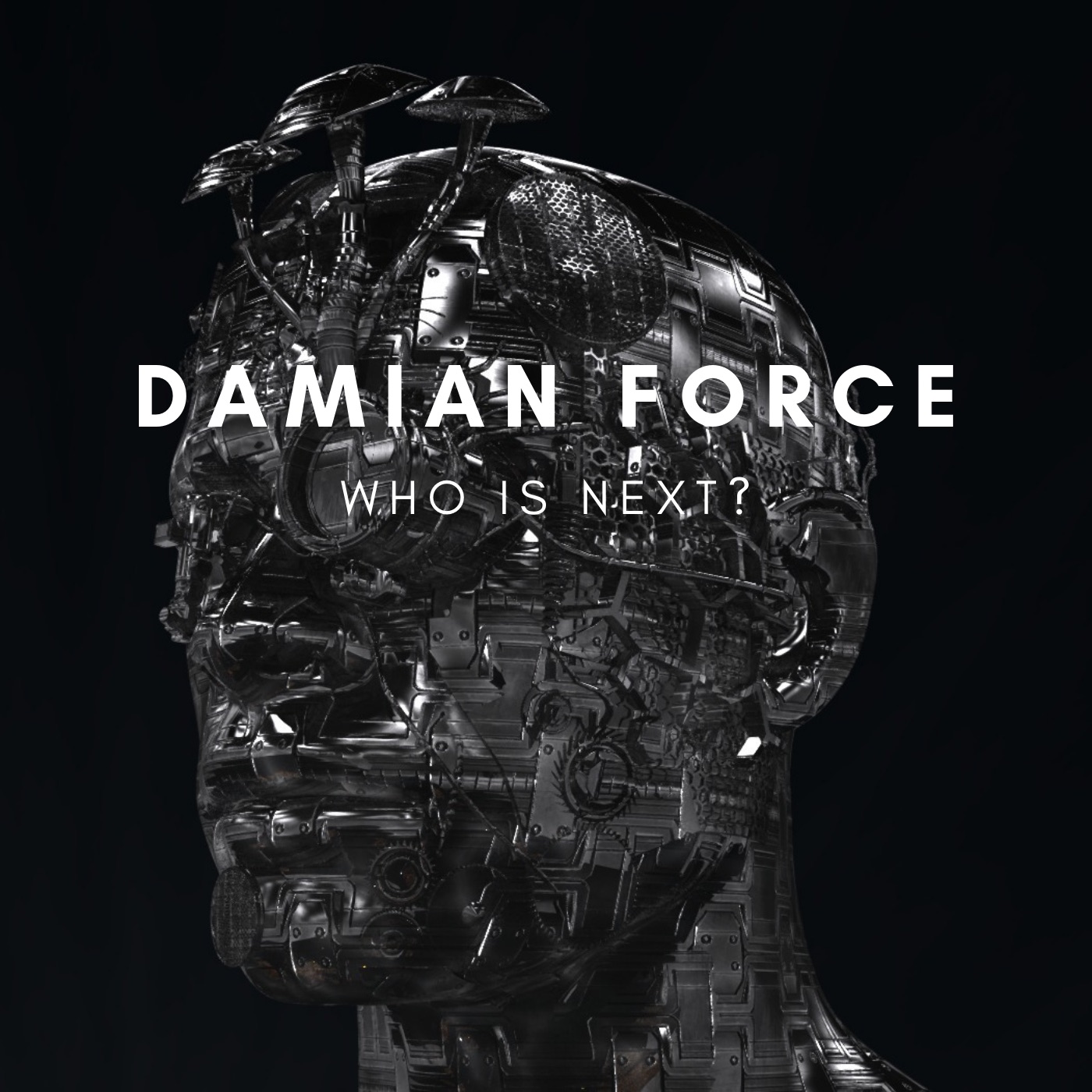 Damian Force’s career has gone from strength to strength and has previously released music on titan worthy labels such as BMG, Pacha and Loaded Records. Damian’s latest addition to his discography is called ‘Who Is Next’? and has already got the people talking.

It is a deep, dark and driving Tech House track with an iconic 80’s synthpop vocal where Damian pays tribute to the legends he draws inspiration from. This is set to be a huge hit as the gritty synths and infectious groove have you dancing from the get-go. Currently developing his immersive 360 show ready for when the world gets back to normal there is much much more to come from Damian Force.

Listen to ‘Who is Next’?

Grab Yourself a Copy of subduxtion’s Latest Techno Anthem ‘Shelter’

‘Livin’ Marks Another Impressive House Anthem From Kebi This Summer

‘Livin’ Marks Another Impressive House Anthem From Kebi This Summer