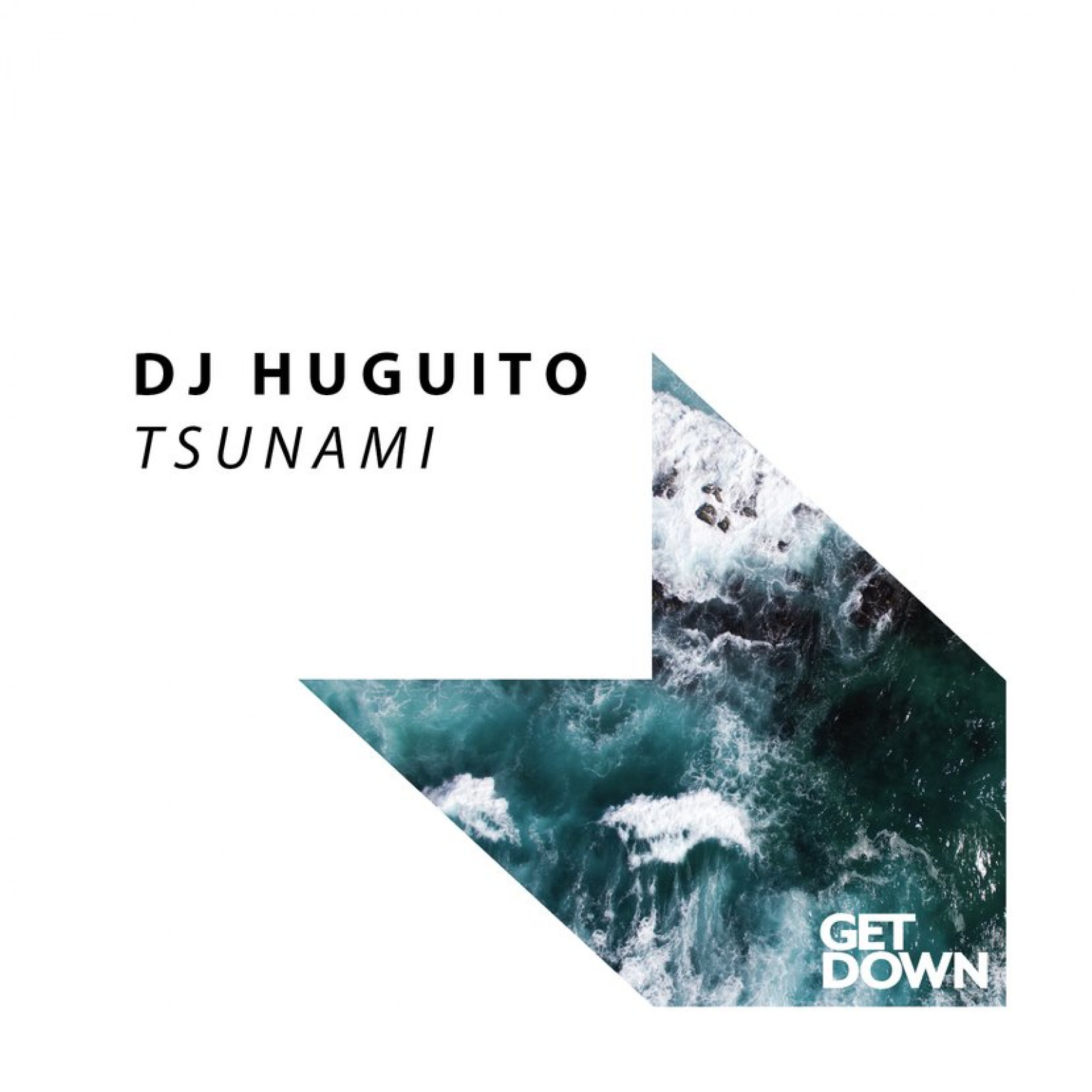 Miami DJ and producer DJ Huguito is set to release an absolute incredible House track that features a whole lot of soul with a groove that will be stuck in your head for days. ‘Tsunami’ kicks things off with a percussive rhythm, there’s an undercurrent of a relentless drive that reaches its peak just before a real party vibe takes over. Silky vocals dance over the beat throughout drawing you in and keeping the melodies elements fresh.

Mid-way through the track you are treated to yet another surprising twist as the instrumentation dramatically drops out and DJ Huguito introduces an infectious horn-based melody line whilst he begins to initiate another rise in intensity. The swirling bass takes things up to a whole new level ready for the second drop to hit just as hard. ‘Tsunami’ is a real classic House track that is already becoming an in-demand tune and has been supported by one of DJ Huguito’s idols, Laidback Luke.

DJ Huguito’s music career began as an escape and a therapy for the producer as he grew up in and out of hospital with brittle bone disease. Beating all the odd, music has not only saved Huguito’s life but has become a fully-fledged career for him and after releasing his debut track ‘Belongs To You’ back in 2017 he has worked with some outstanding vocalists such as LUX, Alex Holmes and Myah.

Influenced by the likes of Nicky Romero, Hardwell, Calvin Harris and of course Laidback Luke, Huguito is beginning to receive widespread recognition certifying that he is well on his way to stardom. ‘Tsunami’ is out now on Kid Massive’s imprint Get Down Recordings