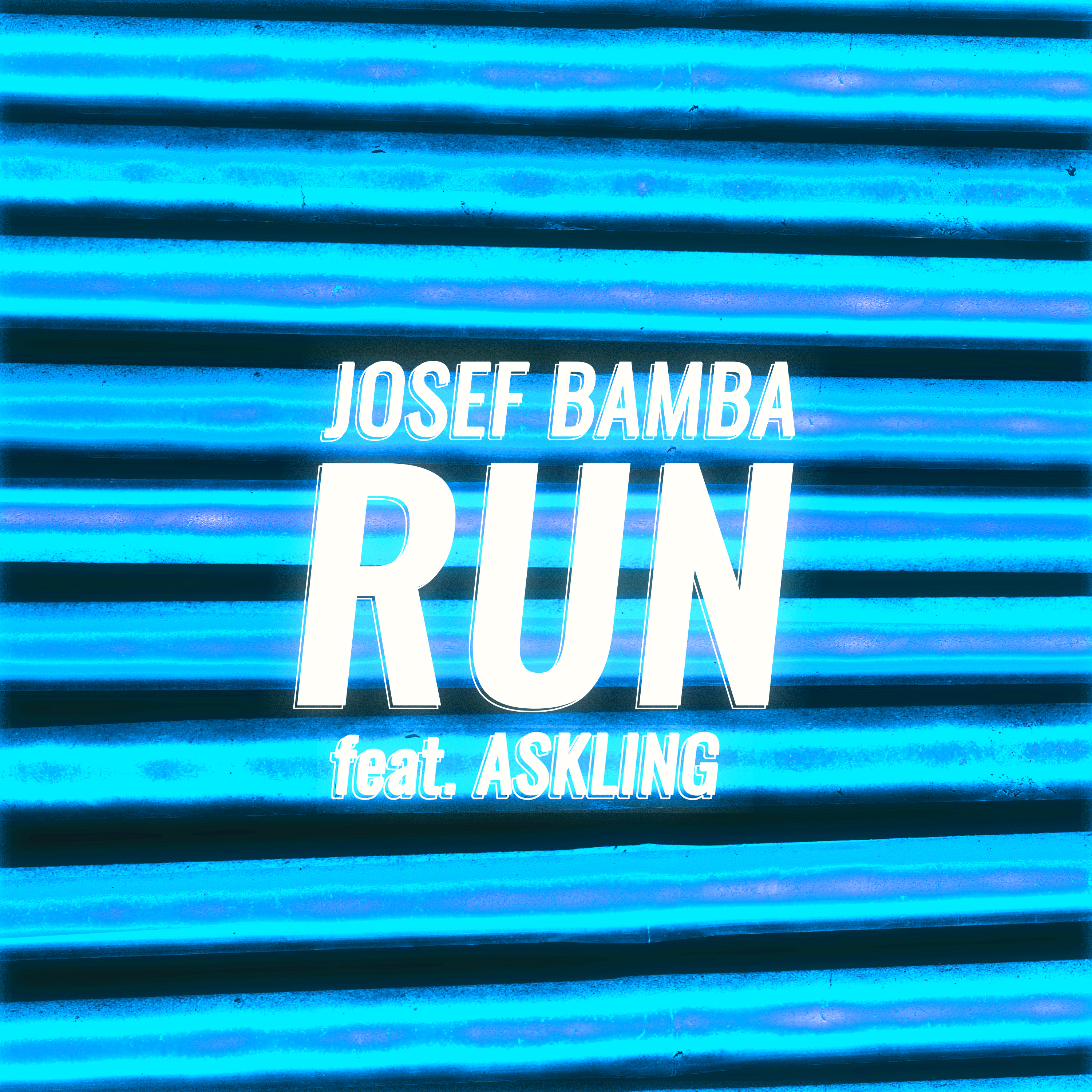 Leading Norwegian crossover dance-music DJ/Producer Josef Bamba jumps back into the scene fall of 2019 with a club-smash goes crossover-pop tune featuring Danish pop starlet Askling on feature vocals. Her 2nd single ‘Its You’ went viral in DK and now has more than 4 million streams. The song itself is written together with duo Boye & Sigvardt (signed to Big Beat/Atlantic in the US with over 17 million streams) & UK writer Caitlyn Scarlet who has been part of CLiQ feat Double S and Kida Kudz.

The single rolls into action with Askling’s precious vocal before snapping into an instrumental workout more tuned to Producer Josef Bamba’s reputation as a prolific beatmaker. Snappy synth bass, high-end arrangement skills and a clear focus on danceability makes this package a sure-fire success.

‘Run’ showcases flavours of both club energy with the sultry vocal talents of Askling merging together in this perfect crossover record that will no doubt be overpowering the airwaves and dancefloors in the coming weeks and months.

Josef Bamba once again proves why he’s known for his Midas touch when it comes to hit records and with Askling on board for this highly-anticipated project, it’s got all the right pieces in all of the right places to ensure that this latest offering sits proudly in both artists’ discographies.

‘Run’ is out now on Uniform Beat.

Check Out iKanda – You & Me

Save As releases ‘Down & Around’

RMA releases his remix of ‘To My Heart’ on 2Dutch