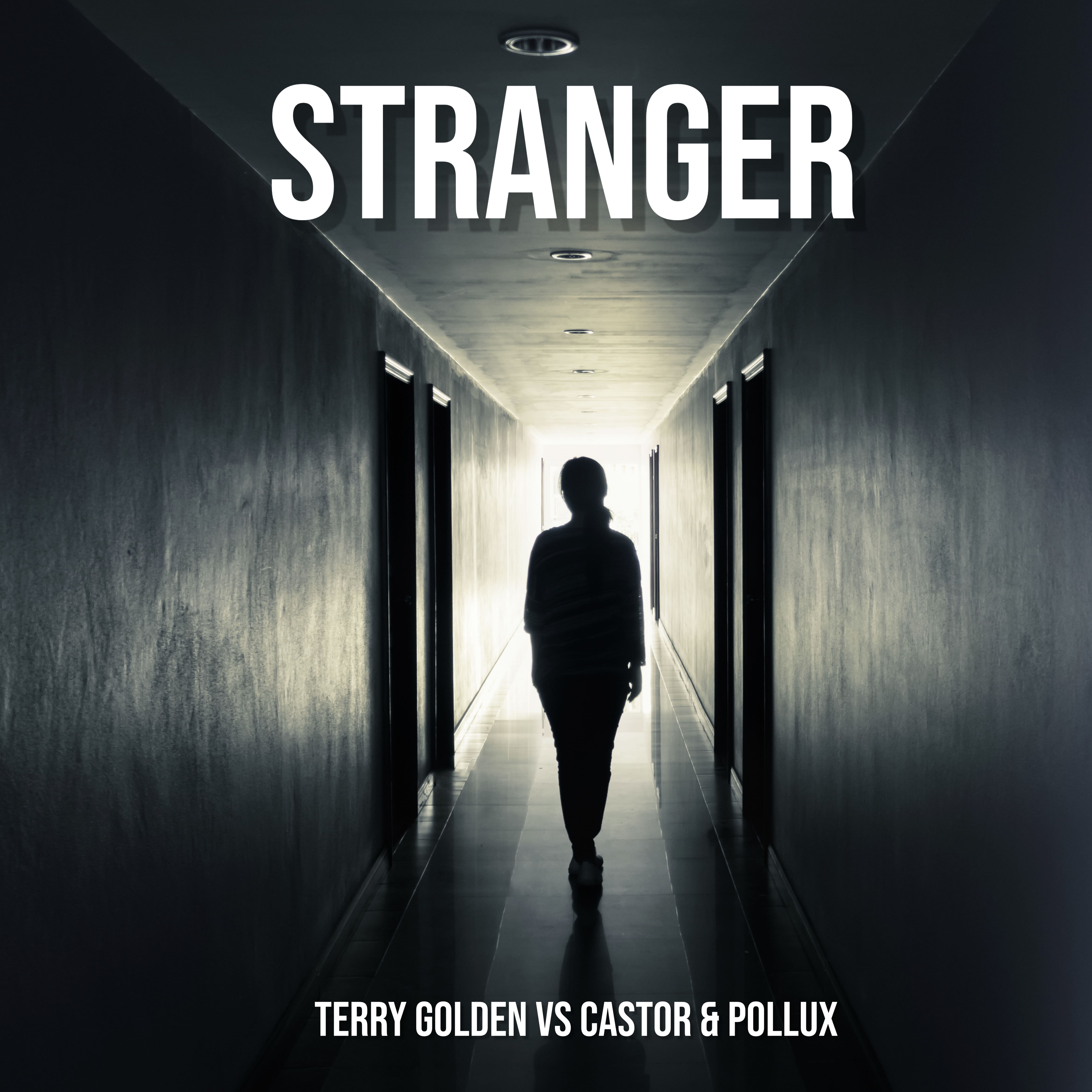 Terry Golden is back with another powerful release. The DJ and music production master keeps surprising with a constant stream of releases that showcase his immense talent and undeniable skills that put him at the top of DJs to follow. Following the release of the track ‘Speak Up’, Terry Golden teams up with DJ and music production duo Castor & Pollux to present ’Stranger’ via Blanco y Negro.

Not being a foreigner to the label, Terry Golden has released the tracks ’Tonight’, ‘Universe’, ‘Moonlight ft. Marcello Vieira’ and ‘Redzone ft. Sightseer’ to great acclaim with the label in the past; now, this new release marks a new chapter in his astounding release schedule that has introduced one impressive banger after another.

Teaming up with Castor & Pollux, the DJ duo known for their signature Big Room, Trance and moving Progressive House style, and with releases that have been supported by the likes of W&W, Nicky Romero and Blasterjaxx to name a few. The artists are surely ready to share their newfound collaborative sound with the world.

’Stranger’ features the best of what Terry Golden and Castor & Pollux can offer; with a hard-hitting beat and staggering synths the track sets-off to a powerful start. Ethereal voices guide the remarkable musical journey, while growling pads and synths keep the energy up.

Sonic elements fly around giving an intense and uplifting vibe to the atmosphere of the soundscape.

This track surely showcases the outstanding sound Terry Golden and Castor & Pollux are renowned for, adding a new exceptional release to their catalog.

Terry Golden and Castor & Pollux continue to pick up steam with impressive releases that display their hard-hitting talent and sound that will undeniably continue making a ripple in the Electronic Dance music world.

‘Stranger’ is out now via Blanco y Negro, and available in all major online stores and streaming platforms.