Terry Golden Strikes Back With a New Hit ‘In The Dark’ 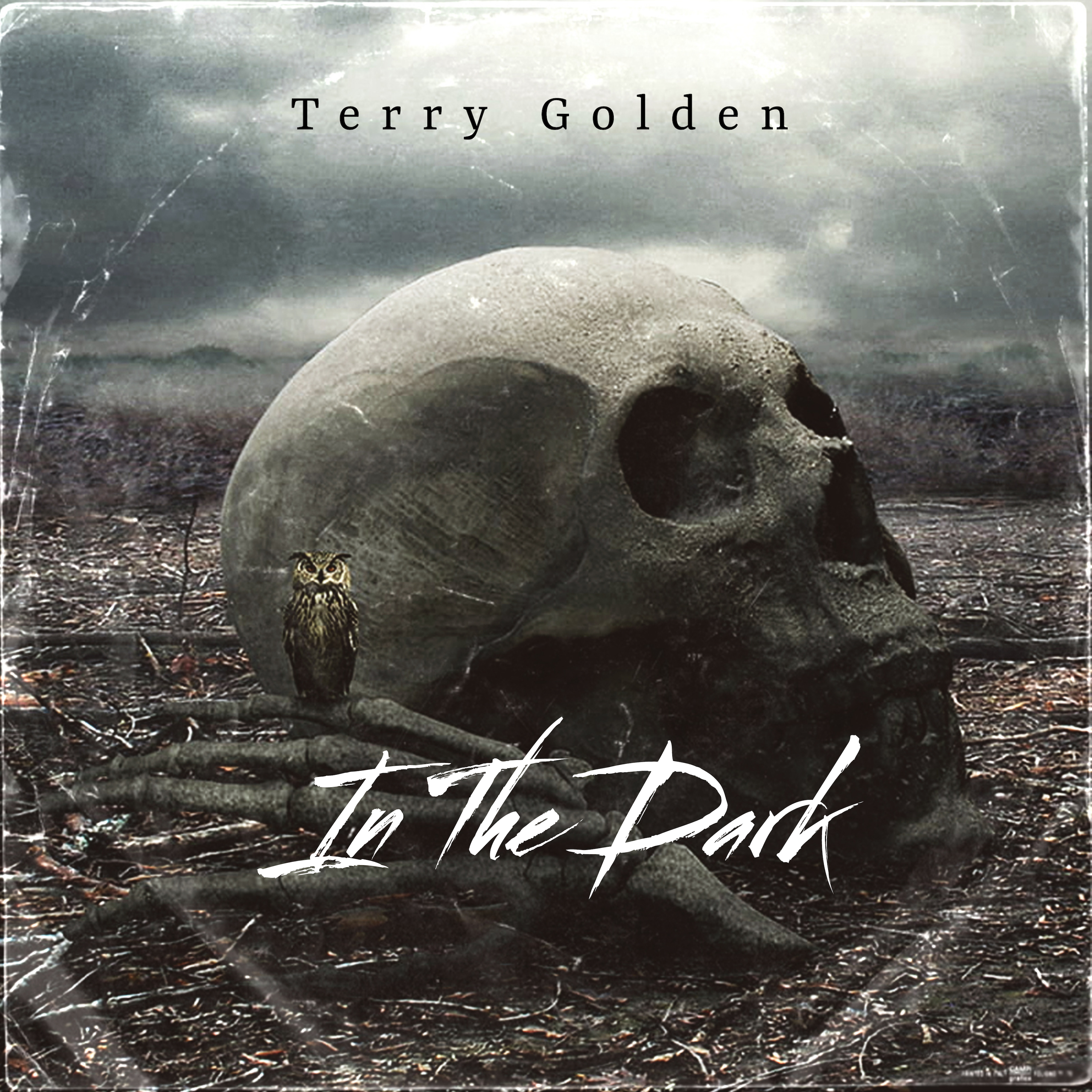 Terry Golden shows no signs of stopping delivering yet another powerful banger.

Now, he introduces ‘In The Dark’ through label Blanco Y Negro, with whom he’s shared some of his latest hits like ‘Tonight’, ’Universe’ and recently, ‘Stranger’ alongside DJ duo Castor & Pollux; among many others.

His outstanding and flawless release schedule has been consistent and has proved his vision and tasteful style is ready to conquer new heights. Following the acclaimed releases of his tracks ‘Speak Up’ and ’Stranger’ the past weeks, Terry Golden keeps gearing up to continue his successful streak of achievements.

His latest milestones also bring to the table the stellar episodes of his weekly radio show ‘Art of Rave’ that has featured top names like Nicky Romero and Thomas Gold as special guests of the show.

This time, Terry Golden shares the new sounds and explorations he’s developed, bringing together a refreshing yet powerful Terry Golden twist to dance floor-ready bangers ready to take over.

With a powerful beat, growling synths and electrifying pads that channel a high intensity vibe, ‘In The Dark’ displays Terry Golden’s masterful vision and sound. The energetic and intense urge soon meets the uplifting melody of the vocals to release the track to an explosive, refreshing and mighty drop.

‘In The Dark’ surely features Terry Golden’s signature sound that continues to grow and reach new breakthroughs while highlighting his masterful work and matchless skills.

Without a doubt, every new sound experimentation Terry Golden does, ends up in an astonishing production that always finds a way of displaying his own mark. Don’t forget to follow Terry Golden as he keeps a busy release schedule for the last weeks of the year, making sure it ends with a bang.

‘In The Dark’ is out now and available in all major online stores and streaming platforms.

Stream and buy ‘In The Dark’ now: