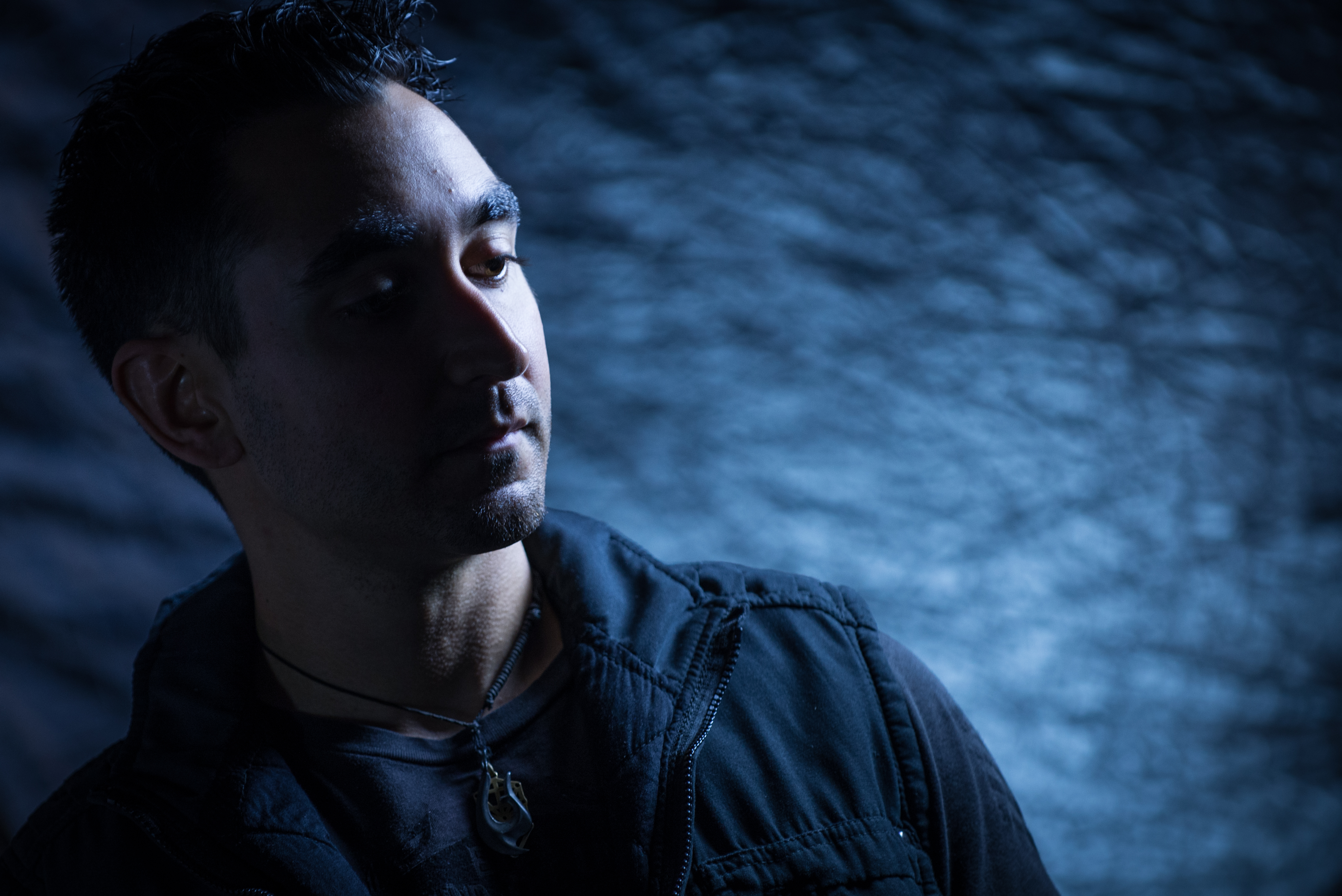 We sat down with the awesome Galestian to talk all things music, namely his ‘Global Entry Radio’ and ‘Nomadic Producers’.

So Galestian – can you sum up the inspiration behind the name of the radio show and what made you choose it?

It started with my travels. The name itself is inspired from a program that the US government runs for travelers, which basically allows you to get in and out of airports much more quickly. Since the radio show is focused on my favorite sounds from all around the world, the name was a good representation of my lifestyle – and not just my love for international travel, but also my appreciation for global electronic music. In a way, the show is like hopping all around the world with music from artists all over our planet – all in under 60 minutes!

Tell us more about where the show is broadcasting. Can we expect more podcasts in this style from you in the future?

Yes, of course. The sound of the show currently focuses on melodic house and techno, deep house, and the more progressive shades of house and trance. The show began to air on di.fm’s ‘progressive’ channel in April, and we began syndication just over the summer.

It’s currently broadcasting on about 20 stations worldwide. Welcome on board Mambo Radio 89.4 FM in Ibiza, Spain; Radio Taranto Uno 92.3 FM in Taranto, Italy; Studio Sounds Radio 92.5 FM in Dusseldorf, Germany – along with all of the digital stations broadcasting the show!

It’s now a monthly show, but hopefully we can expand to a weekly in the future.

Obviously many different artists influence people, but do you have any specific influences you think are noticeable in your show?

I’d say some of the artists that have really influenced the sound of the show would be the likes of Stephan Bodzin, Matan Caspi, Stan Kolev, Rufus Du Sol, Jerome Isma-Ae, Sebastien Leger, Eric Prydz, Solee, maybe even Shpongle! But it’s really a culmination of all of my musical experiences since childhood.

We post playlist information on globalentryradio.com so you can head over and take a look at some of the artists we’re supporting.

How about your own productions that you feature on the show? Last year, you had a very successful release on ICONYC Music with “Tell Me (ft. Mira J)”. What labels have you worked with most closely with this year?

I feel very fortunate to have been featured as a guest on Paul’s Planet Perfecto Radio episode 383 in March. The show reaches over 27 million listeners in over 70 countries, so it’s a big honor that I’m super grateful for.

It’s been great working with everyone behind this label and it means a lot to have Paul’s support – the man is an absolute legend in every sense of the word and has contributed so much to electronic music.

Speaking of music and travel, you also run a website called “Nomadic Producers” – what’s that about?

Since I began living a semi-nomadic lifestyle in 2015, I really had to hone in on my music production space as I was traveling. It’s one thing to have an acoustically treated music studio and know the room well, but when your environment is constantly changing, it presents a lot of challenges when it comes to producing release-quality music. Not only do you have to travel super light to maintain mobility, but you also have to have reliable monitoring.

Since embarking on my journey, I began receiving lots of emails and messages on social media from other producers who were curious to know how I was producing and releasing all of this music while constantly being on the road.

In response, I wrote an eBook called “The Nomadic Producer’s Handbook” which goes in-depth about optimizing your mobile music production setup and preparing for long-term travel. It goes over the technical aspects of combining music production and travel, and also the mental preparation behind it to get over any hurdles that may be preventing you from beginning your own journey.

If you’re a music producer and want to put together top-notch material while you’re traveling, we have 2 free guides that you can grab now from the site to get started:

Finally, where can we listen to the radio show and subscribe to the podcast?

All of the Global Entry Radio affiliate stations are posted at www.globalentryradio.com, so you can check there to find a radio station that’s broadcasting the show local to you.

Or subscribe directly to the podcast and never miss a beat.

Come by and say hello on any of my social media channels, as well – galestianmusic on all platforms. I’d love to hear from you!